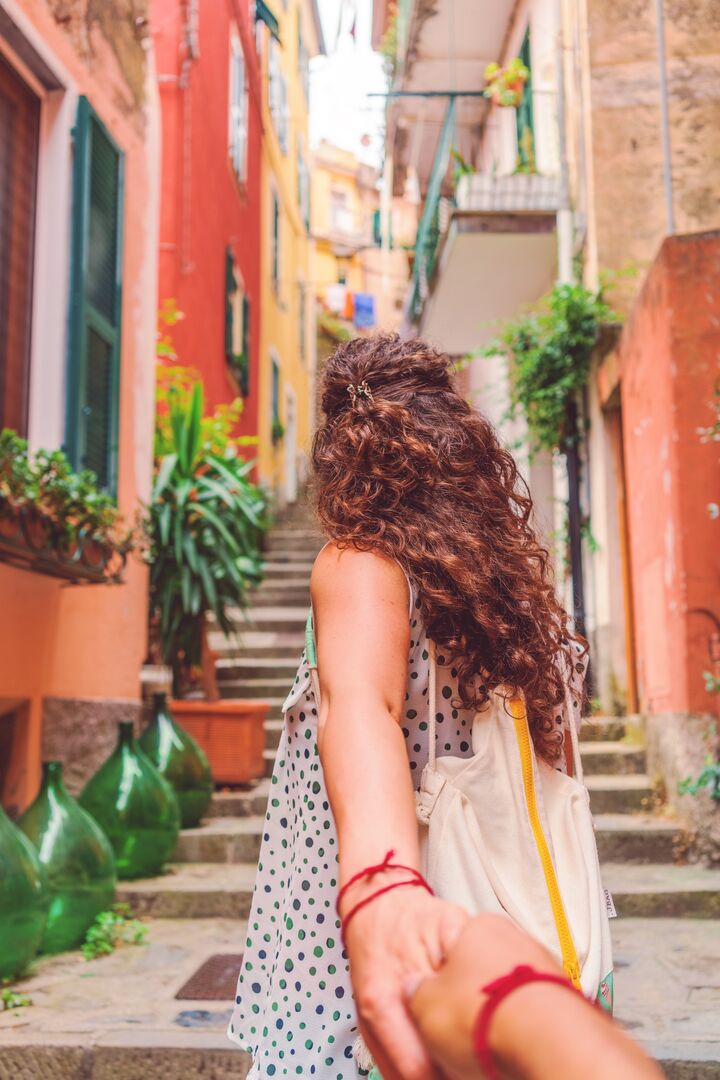 The Eiffel Tower and Big Ben are always on everyone's travel bucket lists! But what about the other great attractions people can sometimes overlook?

Well, comedian Danny Wallace teamed up with the Trainline to bring you their top 30 underrated European tourist attractions!

Heres what made the top five!

Celebrating 'The Hoff's' acting and music career it's pretty much a shrine to the Baywatch star!

Floating on one of Amsterdam's canals it's home to stray a sick cats waiting for new homes.

This is a mini-village where you can "visit the whole of Belgium in a couple of hours" according to its site.

(My personal favourite) It is an underground art exhibit and is set to be the longest at a whopping 110 kilometres long.

Mysterious as it sounds, it features a laboratory used by Edward Kelley a self-declared spirit medium.

Solo Per Due, Rieti, Italy

The House of Galimard, Grasse, France

Its seems going off the beaten track to find these hidden can take you to some weird and wonderful places! Have you been to any of these? what attraction would you add to the list?

Photo by Alessio Lin on Unsplash

Wow, three of them are in tiny little Sweden. 🙂Did I understand it right that number four is the Stockholm subway system?

#1 Yes you are! I've been to the subway and the ABBA museum but never the Nose Academy, have you been to all three?

I'm not even sure I've heard of the nose museum. I envision a dark room with row after row of glass jars filled with formaldehyde and a nose in each. All tagged with the former owner's name. 🤢

I haven't been to the ABBA museum either even though it feels like it. I have been in the lobby of the hotel once. 🙂

#3 Your train of thought couldn't be more opposite to mine! I had envision big arty sculptures like nose where you can take fun pictures! A place with lots of different nose shapes displayed of particular celebs, as you'd seen in a wax museum but for noses! and weird and wonderful facts everywhere for you to learn.

I think you will have to ask Google for help translating this:

This is how I would translate the first paragraph.

"Nasoteket is a ”special academy” within the Akademiska Föreningen (AF) in Lund consisting of a collection of plaster castings of ”especially deserved” (usually with Lundensian connection) people's noses. The collection is administrated by the so-called Nasal committee within AF." 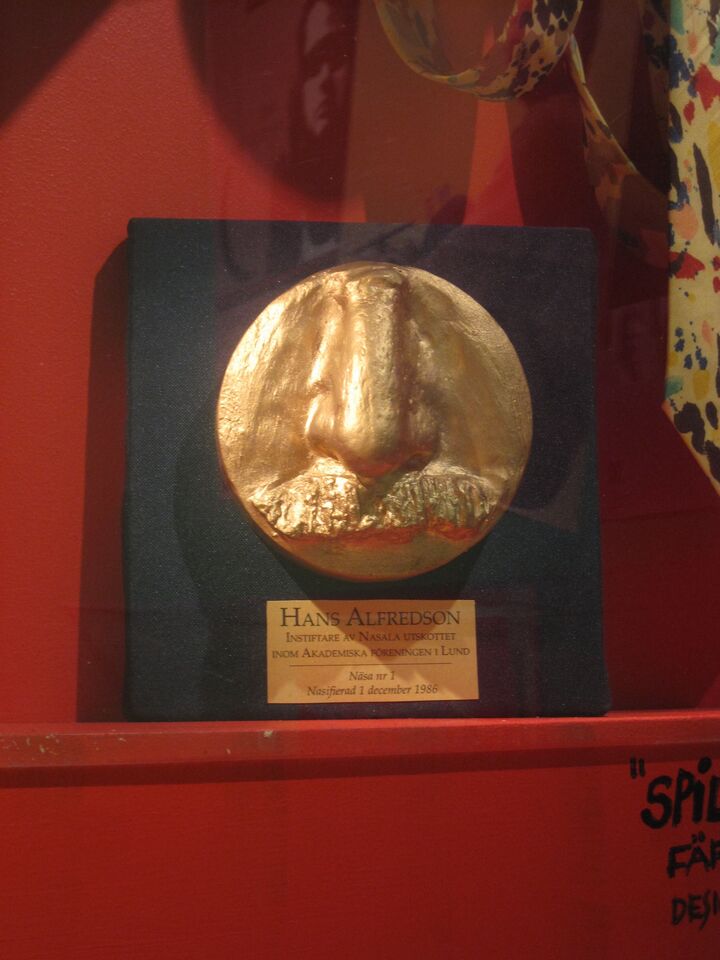 I found more information on TripAdvisor.

Interesting that there isn't anywhere in the UK on this list, maybe this is Brexit in action already haha

Perhaps Danny Wallace is British and therefore suffers from home blindness. 🙂 Or maybe there aren’t any bucket list worthy attractions in the UK on the same level as Nasoteket. 😀

What UK tourist attractions would you put on the list?

I didn't think about the fact that the author is English! That makes more sense now at least.

I don't know if it would count as an underrated tourist attraction, but maybe Cheddar Gorge, which gives some fantastic scenery and if I remember correctly the ice cream is really really good