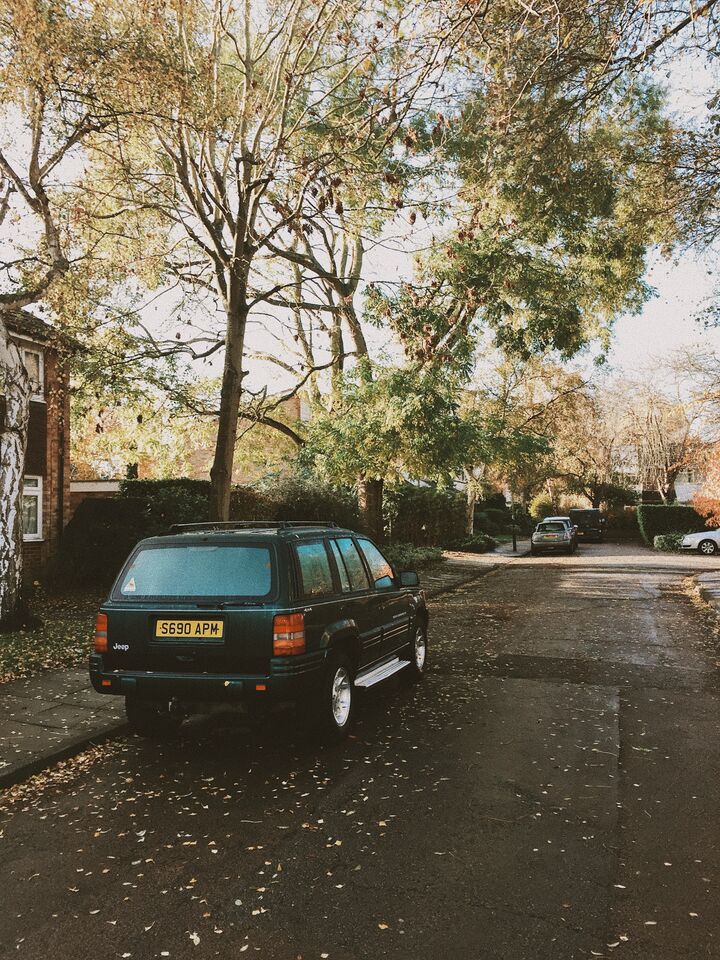 A heatwave is coming to the UK which means it's time to pack up and head off somewhere lush, The Sun has rounded up 10 of the most beautiful spots in the UK in case you need help picking your next road trip. I particularly love the diversity and hidden gems they have come up with, check them out here:

This limestone gorge located nearby the village of cheddar is Britain’s biggest gorge and is home to some stunning views and ancient hidden caves. It's perfect for exploring secret underground caverns, or going fora gorgeous cliff-top walk.

The open-air theatre is situated on cliffs overlooking the Atlantic Ocean and hosts a whole bunch of comedy, music and theatre shows the panoramic views are stunning, defo worthy of the gram.

If you're after a taste of Italy then look no further than the village of Portmeirion its unique architecture was actually designed and built to look like an Italian hotspot the bright, colourful buildings will make an epic backdrop for your OOTD.

On top of a hill in Sunderland is a 70-foot replica of famous Greek monument the temple of Hephaestus and you're even able to climb the spiral staircase all the way to the top it lights up after dark too so you can get cosy with bae and watch the sun go down.

Located in the middle of Dartmoor national park in the heart of Devon ... Wistman's Woods is a nine acre Oakland full of spooky looking trees if you want to live out fairy tale fantasy-this is the place to go.

This fell in the north-western part of the lake district stands at 660m high and features climbing paths through fields of the infamous Rannerdale Bluebells time to put on your fave summer outfit and take a walk.

This is a well-known beauty spot within the Yorkshire Dales National park the 70 metres (230ft) high cove is a formation of limestone, which is more than 12,000 years old and was formed by a waterfall carrying meltwater from glaciers at the end of the ice age it even features in harry potter and the deathly hallows film.

Giant's causeway is the stuff of legends. The UNESCO world heritage site is a formation of basalt stone columns that are the result of ancient volcanic activity and it's smack bang on the coastline, so you can really take in the fresh sea air Kilchurn.

This ruin was built in the 15th century at the north-eastern end of loch awe in Scotland the fortress is surrounded by an idyllic lake so grab your camera and relive some of that game of thrones action.

Not only is the smell incredible... But the purple hues of the Norfolk lavender fields are so pretty you'd think it was the south of France grab a basket and your insta bae, cos the pics are going to be beaut.

Photo by Patrick Reichboth on Unsplash

I have never been to the U.K., but I would like to. It seems to be so pretty. It’s strange that I haven’t been there as I speak the language and it’s not that far from Sweden. I would like to find out which of all rumors about Britain are true and false. 🙂

We used to travel to Cheddar Gorge every two years on holiday. All I remember is that the car journey was really long, and that I didn't enjoy the walking

Nowadays I do see its appeal however.

#1 Which rumours would they be?

Rumors like there being plumbing on the outside of houses that freezes in winter. Or that people have wallpapers and furniture with big flowers all over their houses. Or that it is often very cold inside houses due to leaky or single glass windows.

#4 I've seen a few people with floral decor, but as styles change there's less and less of it!

But I can vouch that the houses I stay in are warm and don't leak! Maybe the old countryside cottages still have that problem!

Glad to hear that. 🙂

#4 The terraced houses commonly seen in places such as Manchester often get cold during the winter months, but more modern urban designs don't really have that issue anymore! The sheds in peoples gardens however... Leak all the time