20 Things To Do In Sacramento California

How about sharing some of the highlights of the area you live in. I live near Sacramento California. I found this video of some of the fun things to do in Sacramento. However, they left off my favorites. I love the bike trails along the river and I love kayaking or paddle boarding on Lake Natoma.

Host of Paints and Crafts

Sadly for me, the area that I live in is quiet... really really quiet

Oh, I don’t know where to start! Stockholm is a small town, so you might think there isn’t a lot to see. It also is an old town, founded in 1252, but settled 8000 years ago (stone age). This means it has lots of history, and much of it is still visible.

The Wasa battleship was built in 1628 and sank 1,300 meters into its maiden voyage due to having too many cannons (72 of them). It was rediscovered in the 1950s and salvaged. It is now one of Sweden’s most visited and well-known museums.

The town of Stockholm is worth its own walks or rides just for its beauty and spectacular views. Since Stockholm was built on 14 islands there is water everywhere, and to the east, you have the archipelago and the Baltic Sea, and to the west, there is lake Mälaren, Sweden’s third-largest lake. Make sure to visit the old town.

Stockholm archipelago is worth several trips, especially if you visit in summer. There are guided boat tours, regular ferries, and even bridges or car ferries to take you to many of the (24,000) islands.

I live in a northern Stockholm suburb named Täby. I don't have a lot worth seeing, but one thing I like about it is it’s Viking presence. Nowhere in the world are there more rune stones and rune engraved rock surfaces than in Täby. If you go by car, you can circle lake Vallentunasjön and see about twenty of them in a 25-kilometer ride. Go on a sunny day and bring a picknick basket. 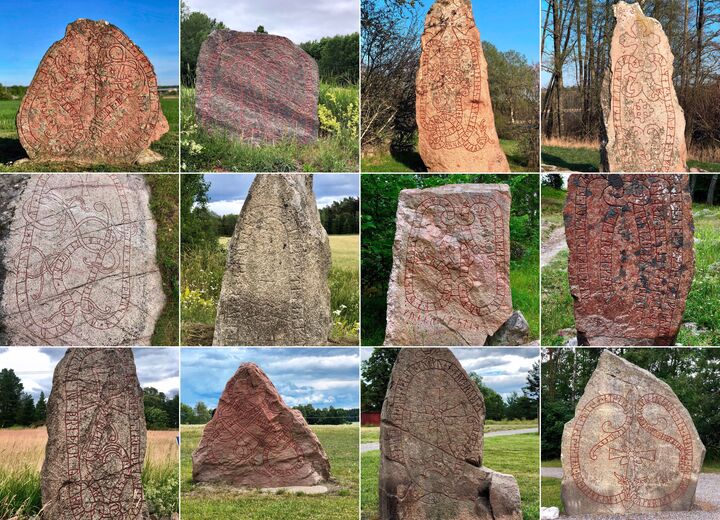 #2 I would second visiting some of the many islands that make up Stockholm. I particularly liked Vaxholm when I went there!

Vaxholm is a common ice cream joint in our family. We often go there just to hang out and have ice cream. 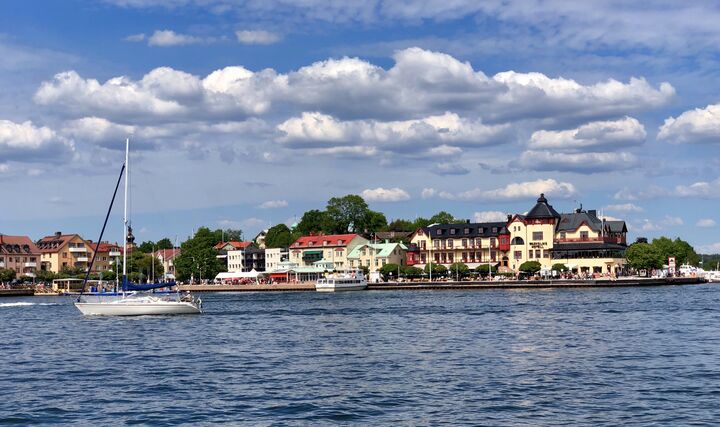 From Vaxholm you can take the car ferry to Rindö and then another one to Värmdö where Siggesta Gård is. They have a fun miniature golf court, animals, restaurants and (I think) a football golf court. The photo is of one of their llamas. 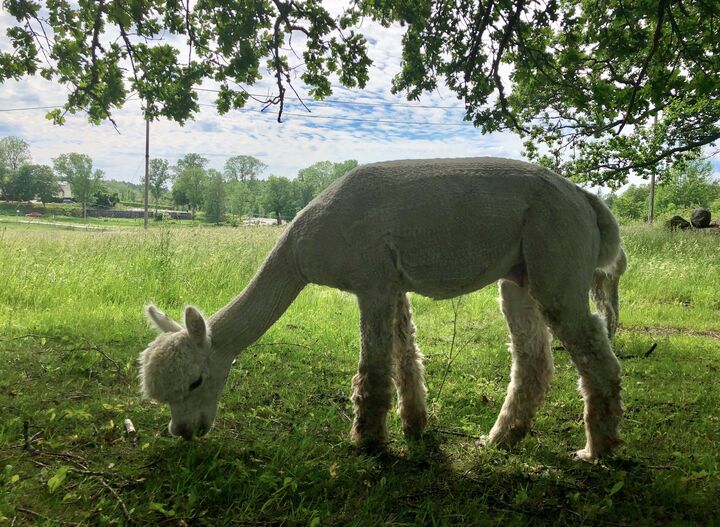 If you like miniature golf and are in the southern parts of Stockholm, you might want to visit Lida friluftsområde. They have the most well-built court I have seen in Sweden. It’s right beside a lake so you can bathe, have lunch or picknick there too. 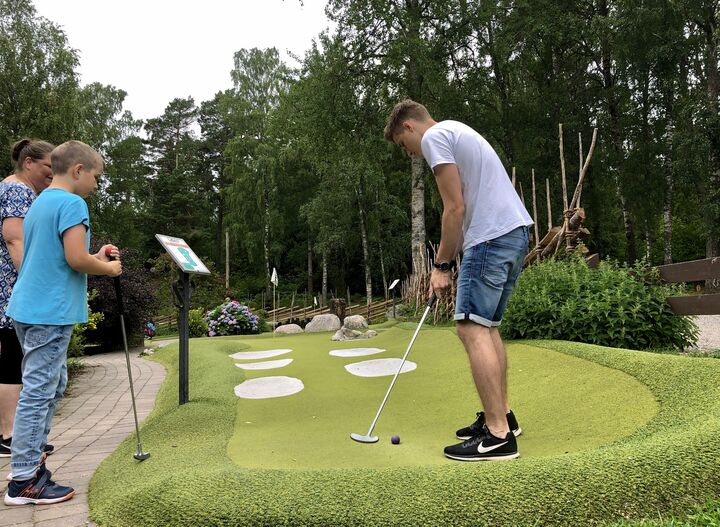 #4 I actually did the same thing, I think at the place on the right hand corner of the picture? It was one of the few times where I can safely say it was ice cream weather while I was in Sweden

Yes, they make their own ice cream. The line goes out the door on sunny days. 🙂

I remember it well! I opted for a tub of ice cream over a cone because I didn't want to make a mess

I mostly stay clear of Stockholm City (to much people). Prefer doing things a bit outside.

And I would recommend visiting Skokloster (but do it on a sunny day and/or take a great flash light with you since they don't have electricity and lighting inside the castle).

#11: Aha, I didn't know the difference. How do you see which is which?

I agree that both Sigtuna and Skokloster are worth visiting if you are interested in history. For those who don't know, Sigtuna is one of the oldest towns in Sweden and it’s located beautifully by lake Mälaren. Skokloster is a castle close to Sigtuna. It also is situated by Mälaren. 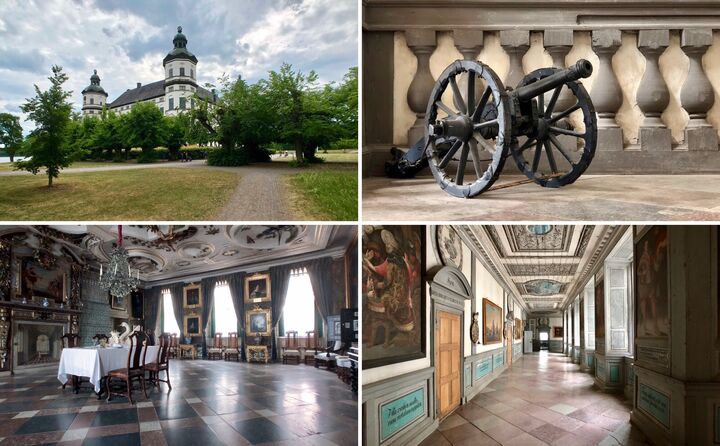 #12 The "easiest" difference is that Alpacas is wool producing (and therefore shorn). And Llamas are bigger, have longer ears and nose and don't have the cute "fluffball" on its forehead.

#11 Skokloster looks like an interesting place! I notice it's kinda in between Uppsala and Stockholm, how would you recommend getting there?

#13: Aah, the fluffball is a good distinguishing feature.

#14: I have only gone there by car, but you can use public transport too. There are commuter trains and buses to take you to Skokloster. From the center of Stockholm (Stockholm Central Station) it will take you about an hour and 20 minutes.